Beyond The Horizon: 2019 Ohana Gala And Celebration of Surf Exploration 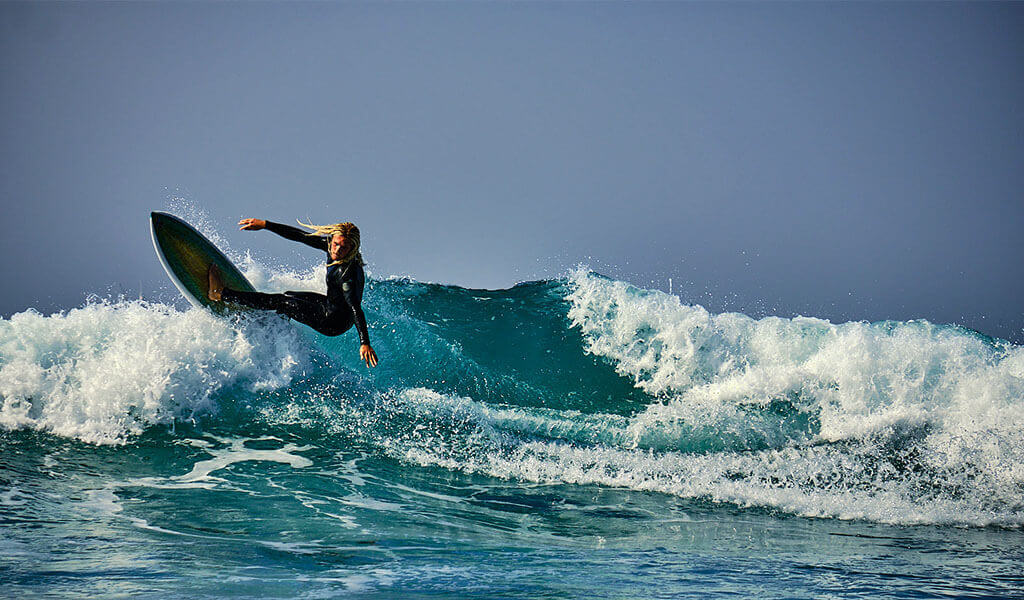 Ever since the first surfers dreamed of lonely waves reeling off on some faraway reef the desire to push beyond the horizon has been a driving ethos of the sport and culture.

In its earliest iteration “surf exploration” as a concept meant the proliferation of wave-riding from its birthplace in Hawaii to the American mainland, then to Australia, then to Europe, and so on and so forth. The first generation of California surfers returned back to the Island as stowaways on Matson liners. They sojourned to Hawaii to see what Makaha and the North Shore were all about. Thanks to Bruce Brown’s vibrant articulation of the dream, by the 1960s everyone was chasing an endless summer.

“In this crowded world, the surfer can still seek and find the perfect day, the perfect wave, and be alone with the surf and his thoughts,” wrote John Severson in the first issue of Surfer Magazine, cementing the credo in print.

The dedication to riding the unridden has led to and untold number of adventures and misadventures. Following the trades through the South Pacific opened up dreamy cobalt lineups like Tavarua and Teahupoo. In the Indian Ocean it was the mysticism of Indo, the Maldives and other exotic coral atolls. Today, surfing in Antarctica is actually a thing and there’s a whole thriving surf culture north of the Arctic Circle because at one point somebody wanted to see what was up there. Lineups like Skeleton Bay and Desert Point defy our imaginations as they dance through our social media feeds.

Surf exploration has also begat its own unique travel industry. The uber wealthy and book ultra lux trips to exclusive islands. Feral missions to parts unknown avoid crowds like a vampire and sunlight. There are surf camps, surf hostels, surf retreats and surf resorts. People make a legitimate living as surf guides and surf travel agents. If you get bored reading this, you can get on your phone and have a trip to Madagascar booked in 10 minutes.

For every surf break around the world somebody had to be the first person to tempt fate and push over the ledge. Thanks to those pioneers and pirates, adventurers and explorers, without their barefoot accomplishments and contributions, surfing wouldn’t be the rich bold tapestry of color, cultures and experiences that it is today. A tip of the cap to all those that have given surfing the stuff of dreams.