In Dana Point we are rooted in our past and love our sunny future, it’s why the pirates of old and the surfers of today have adored this hidden gem.

Life in Dana Point gravitates outside and if you are craving to learn more about area you will find the influence of our past as a seaport for trading from the Spanish and Mexican era via the Mission system in relation to what is now our beautiful Dana Point Harbor.

The birth of our city starts with the exploration of our sister city, San Juan Capistrano, where you will find the birthplace of Orange County at “The Jewel of the Missions.” Spend the day roaming the colorful gardens and historical artifacts with a docent lead tour of Mission San Juan Capistrano or let the kiddos enjoy weekday Summer Crafts and Activities. Stroll through the small shops and visit the adobes on the oldest established street in California, Los Rios Street.

Walk and Take in the Views at Lantern Village District:

The 1920’s brought beach lovers down the coast from Los Angeles as a getaway from city life. Famous developer, Sidney H. Woodruff found Dana Point to be just that, a true gem that led him to designing and building homes over the bluffs of Dana Point. He partnered with General M. Sherman of Pacific Railroad and the publisher of the Los Angeles Times to develop a Resort Hotel that would appease to the celebrities and politicians that summered in Dana Point. The resort was named Dana Point Inn. The stock market crash and the Great Depression halted the project, but the beach tunnel, arches, and many of Sidney H. Woodruff’s homes can be found in the Lantern Village of Dana Point.  Walk around the Lantern District and check out the visual entry of Sidney H. Woodruff’s Dana Point development that is marked with historical markers. Wonder along and make your way to Bluff Top Trail and take in the view of the hotels remnants as well as bronze statue of the Hide Drougher frozen in time of throwing furs over the cliffs to the Merchant Ships below to what now is Dana Point Harbor.

Surfing May Have Started in Hawaii but the Surf Industry Started Here:

Dana Point’s surf culture has always been the backbone of the Dana Point. Surfer Magazine and Killer Dana were created here. From the Beach Boys to Hobie creating the first foam surfboard, the surfing pioneers of the 50’s and 60’s caught waves at the legendary surf break of Killer Dana and Doheny State Beach. Dana Point’s laidback beach lifestyle is embedded in our surf culture. The Endless Summer’s that we experience here is not in reference to days at the beach ending with a pink sunset, but filmmaker Bruce Brown opened up his offices here in town to produce the film that spotlighted the surf culture of the 1960’s.

Golden statues commemorating local surf icons, Hobie Alter and Phil Edwards pay homage to their significance to Dana Point’s surfing heritage. Walk around and take in the historical timelines as you read about each of these surf innovators. Hobie’s statue depicts him riding his Hobie Cat while Phil Edward’s bronze captures him just as he was during the big surf days of the 1950’s and 1960’s catching waves along the coast of Dana Point.

Edwards and Hobie were friends and played parts in the surf film, The Endless Summer. Bruce Brown the filmmaker, surfboard maker Dale Velzy, and the late founder of Surfer Magazine, John Severson will be added statues to the surfing legacy of Dana Point.  The life-sized sculptures created by local artist Bill Limebrook, grew up in town off of Beach Road near Capo Beach.  Local and historical is what these monuments depict. Shedding the light on chasing the waves and sunshine here in Orange County. Check them out and learn more about Dana Point’s surfing history at PCH Plaza right across from Doheny State Beach. 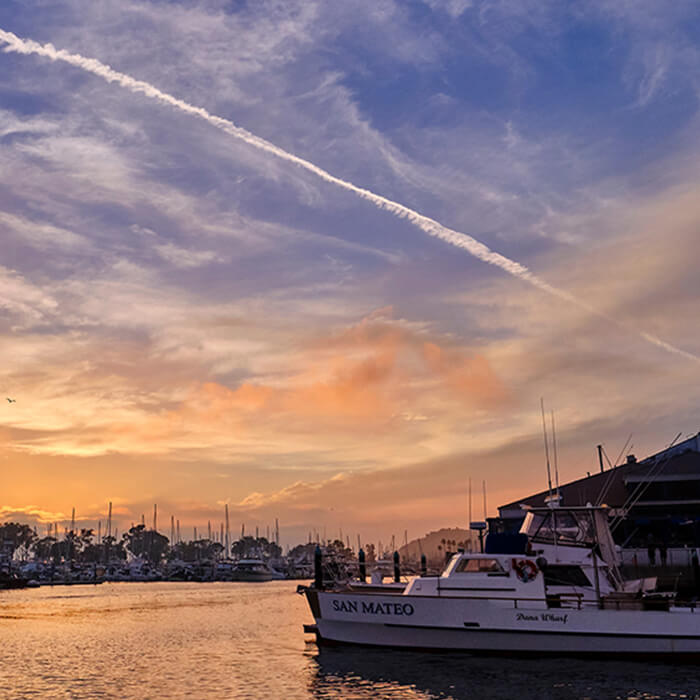 Dana Point Named One of the Top... 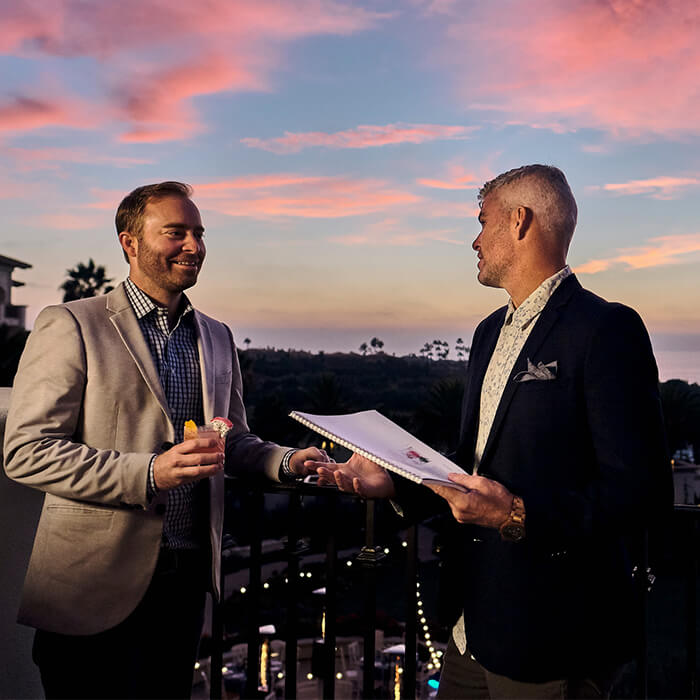 Out of Office: Make Dana Point Your... 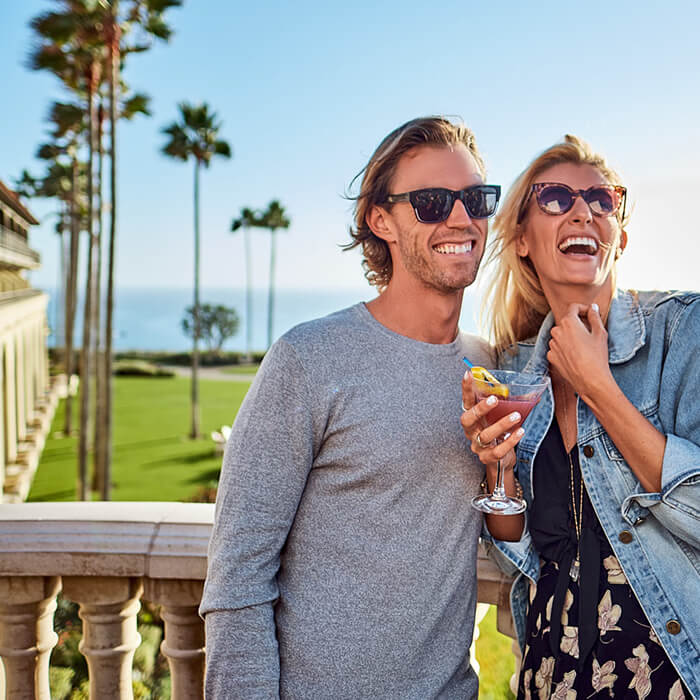 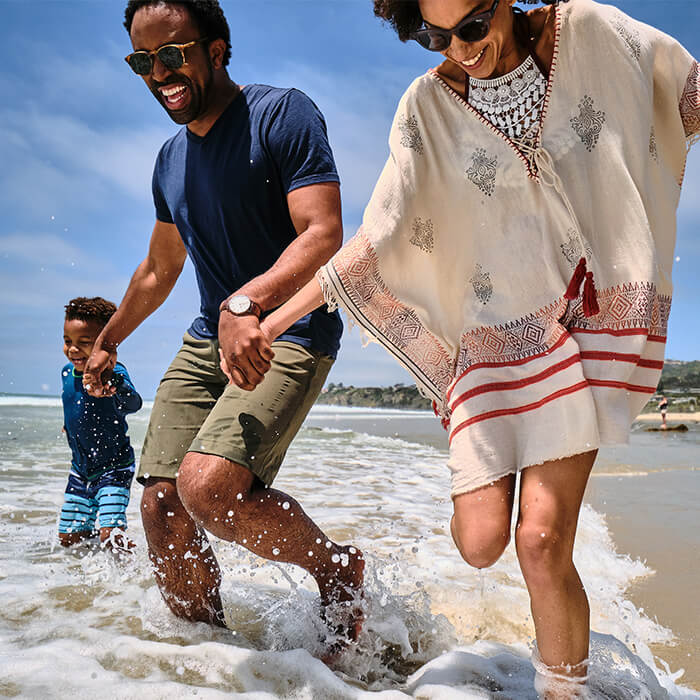 A Guide to Dana Point's Beaches