Learn to Surf at ‘Doho’ or Get Barreled at Strands

Drop in on Endless Waves

The Stuff of Legend
The Dana Point Surf Legacy

In the 1950s, Dana Point wasn’t even a town. On the southern edge of Orange County, 6.5 miles of beach and surf breaks served as an oasis for young people growing up in Southern California. Teenagers escaped to Dana Point with their siblings, boyfriends and girlfriends, carrying their balsa wood boards in teams of two due to the weight of the equipment. They played guitar by the campfire and caught waves until it was too dark to see.

It was here, at what is now known as Doheny State Beach, that Hobie Surfboards had its first store along the Pacific Coast Highway. Hobie Alter became the first person to mass produce surfboards from foam, making them lighter and more accessible than ever before. Just up the street, Surfer Magazine got its start thanks to Jon Severson. In a nearby office, Bruce Brown produced the most iconic surf movie in history, The Endless Summer. And generations of surf legends got their start right here. Bottom line: U.S. surf culture was born here.

Life along the water is part of our DNA. While other towns are busy claiming to be the first or the original, we’re out there doing what we’ve always done: surfing.

If you’re coming to the West Coast to take part in our official state sport, we have the best surfing in California. Dana Point surf spots offer everything from the perfect waves for beginners at Doheny State Beach to rad breaks at Strands.

Located right off of the Pacific Coast Highway, Doheny State Beach is iconic for being the best place to learn how to surf in California. The friendly waves welcome visitors to experience California surf culture and hang loose.

Girl in the Curl offers surf lessons with expert instruction at Doheny State Beach year round. All their instructors are trained in CPR, First Aid and water safety. They are ready to help you paddle in and fall in love with our favorite sport. Pro-tip: If you want to sound like a local, be sure to refer to this beach as “Doho”.

Get the Surf Report 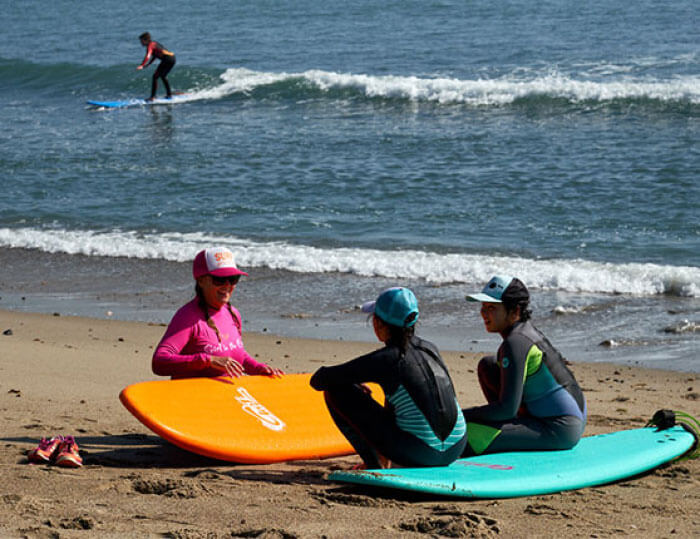 Strands Beach surf break sits in a small cove between the point of the headland and Salt Creek Beach. This is what true bliss looks like: perfect waves, stunning views from the beach and the water and friendly locals willing to share expert insights for navigating this break. To get to Strands, park at the top of the bluff (for free!) in the Strands Vista Park parking lot. From there, head down the stairways to the wide-open beach where you can paddle out with the locals or spend a great day relaxing in the sand.

The Salt Creek surf spot lives on the northern edge of Dana Point. It’s not for the faint of heart. Salt Creek is where the experts go to get barreled. The waves roll in along a rocky point and a sandy beach you might recognize from surf magazines.

That said, it’s considered an awesome spot for local and visiting surfers alike. Even boogie boarders head out to enjoy the bigger waves. The Salt Creek break will test your skills while still maintaining the chill surf town vibes you can enjoy offshore.

You can access the Salt Creek surf break from the Pacific Coast Highway and Ritz Carlton Drive. There’s a metered parking lot where you can leave your inhibitions and paddle out. 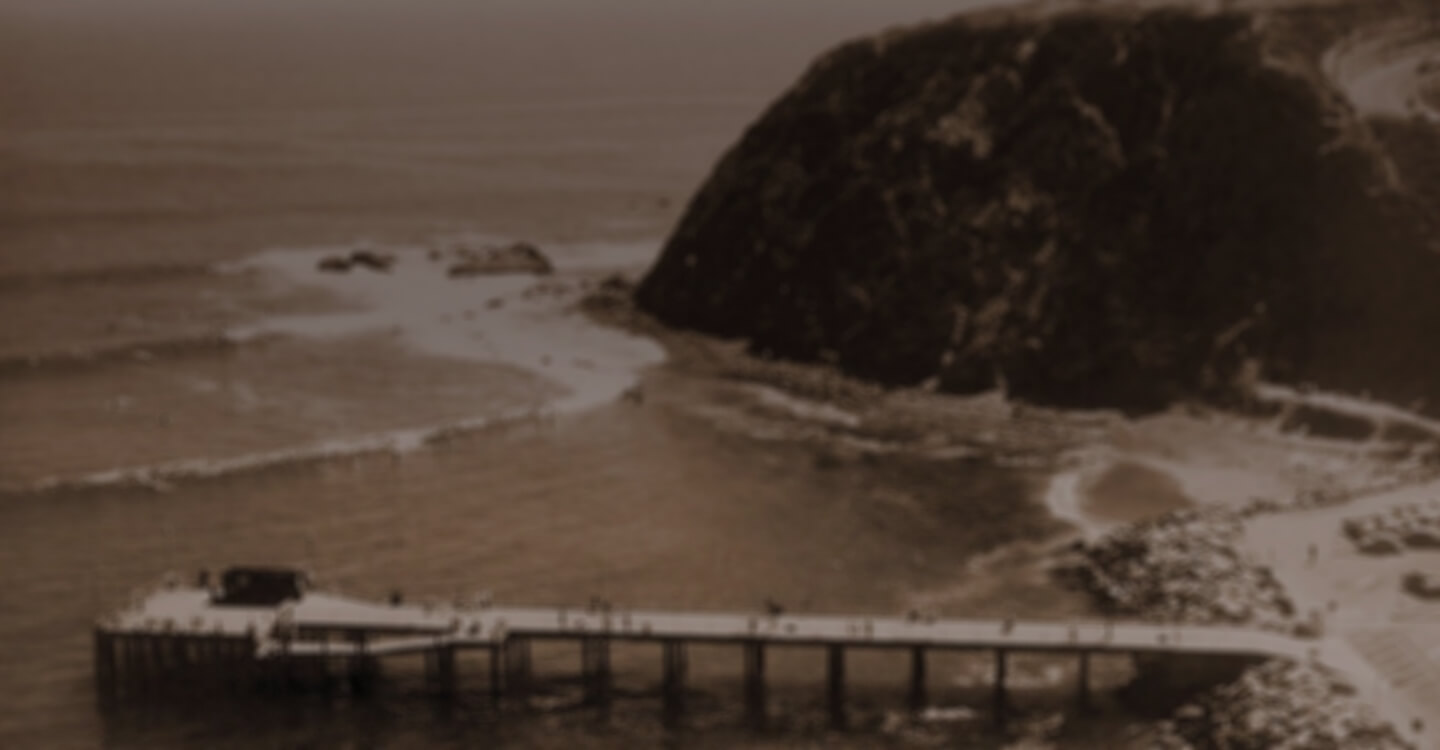 One of the most legendary surf breaks for the likes of Hobie Alter and Bruce Brown was Killer Dana, which existed where the Dana Point Harbor sits in present day Dana Point. The break boasted some of the biggest surf in California with waves sometimes reaching over 12 feet high. The surf break no longer exists since the harbor was built, but the culture of surfing that it housed lives on throughout Dana Point.

Learn About Our Surf History 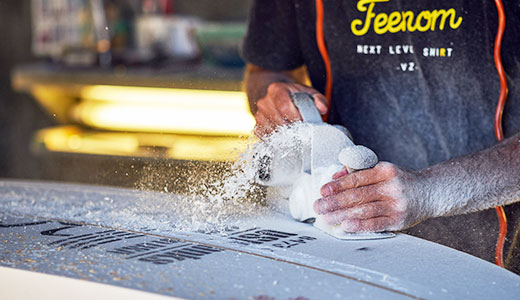 As you already know, people have flocked to Dana Point for decades to catch waves and spend time soaking in the sun on the beach. When it comes to surfing in the U.S., no place has the same rich history of innovation and participation in California’s official state sport.

Check Out The Waves From Your Window